Are Sundays Safe Days to Drive? 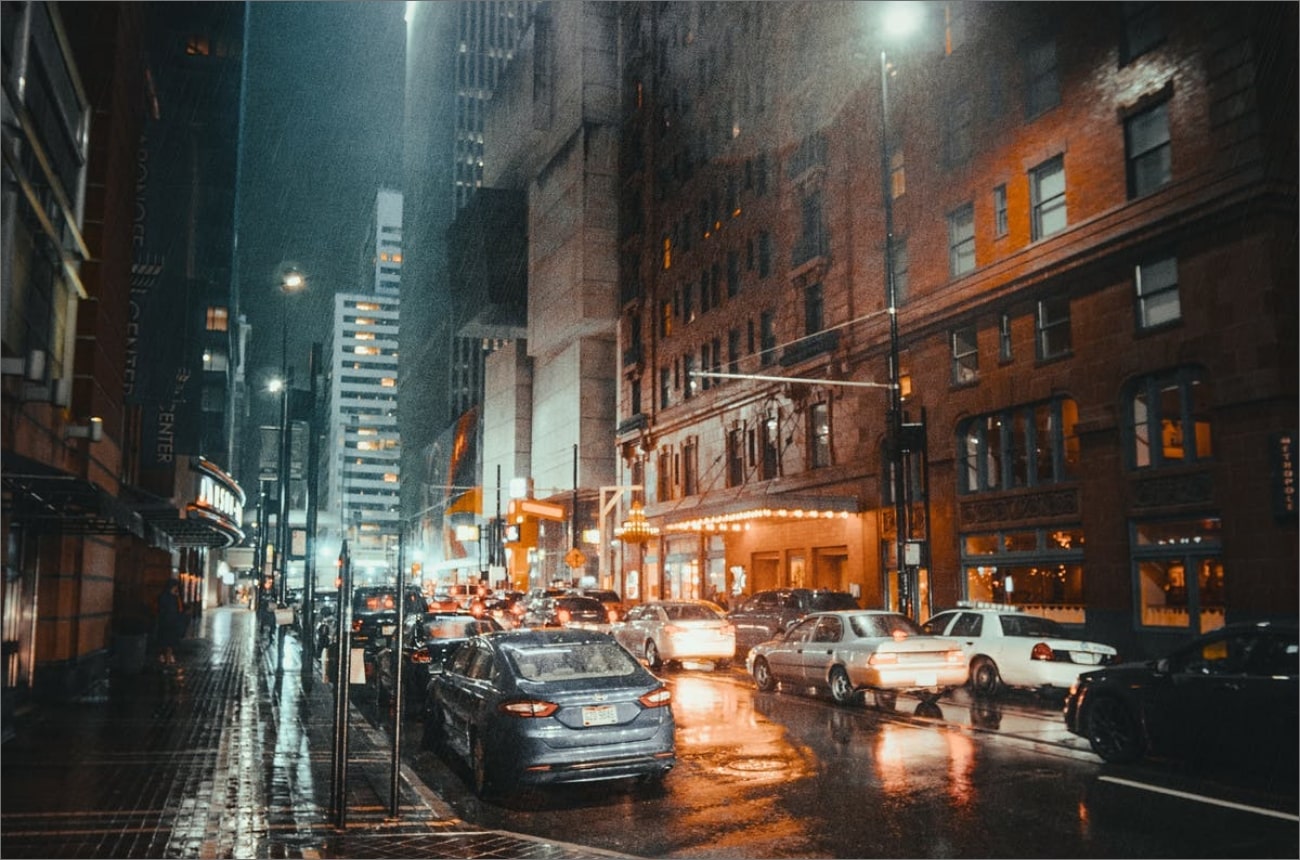 Sunday— a day analogous to rest. If you are on the roads on Sunday, you may notice significantly less traffic than, say, your morning weekday commute. So, with less drivers the roads should be safer, right?

Well — the short answer is yes, roads are safer on Sunday, sort of...

In public records obtained by Loop of car crashes in Texas from 2017-2019, Sunday has the least number of car crashes, on average. State-wide there are typically around 1,300 crashes every Sunday, 19% fewer crashes than the most crash prone day, Friday which exceeds 2,000 crashes per day.

Although there are fewer crashes on Sunday, of the crashes that do happen, they are more likely to be deadly. On Sunday, the number of crashes that are fatal is nearly 11 per day on average (0.79% fatality rate), 76% higher than the least fatal day, Wednesday.

A breakdown of fatal crashes by hour on Sunday shows that the most of these fatal crashes occur between 12:00 AM and 2:00 AM. These are perhaps folks who are driving home after a night out either under the influence, distracted, or drowsy. At 2:00 AM, the chance that a car crash will be fatal is nearly 1.4%, more than 3 times the probability at 2 PM.

When deciding to take the roads, be wary of Sunday. While the roads are clear and the likelihood of a crash is at its lowest point, it is still a dangerous day to drive, especially during the danger hours of 12:00 AM and 2:00 AM. If you do take to the roads, departing one or two hours earlier can significantly improve your odds of getting home safely and alive. 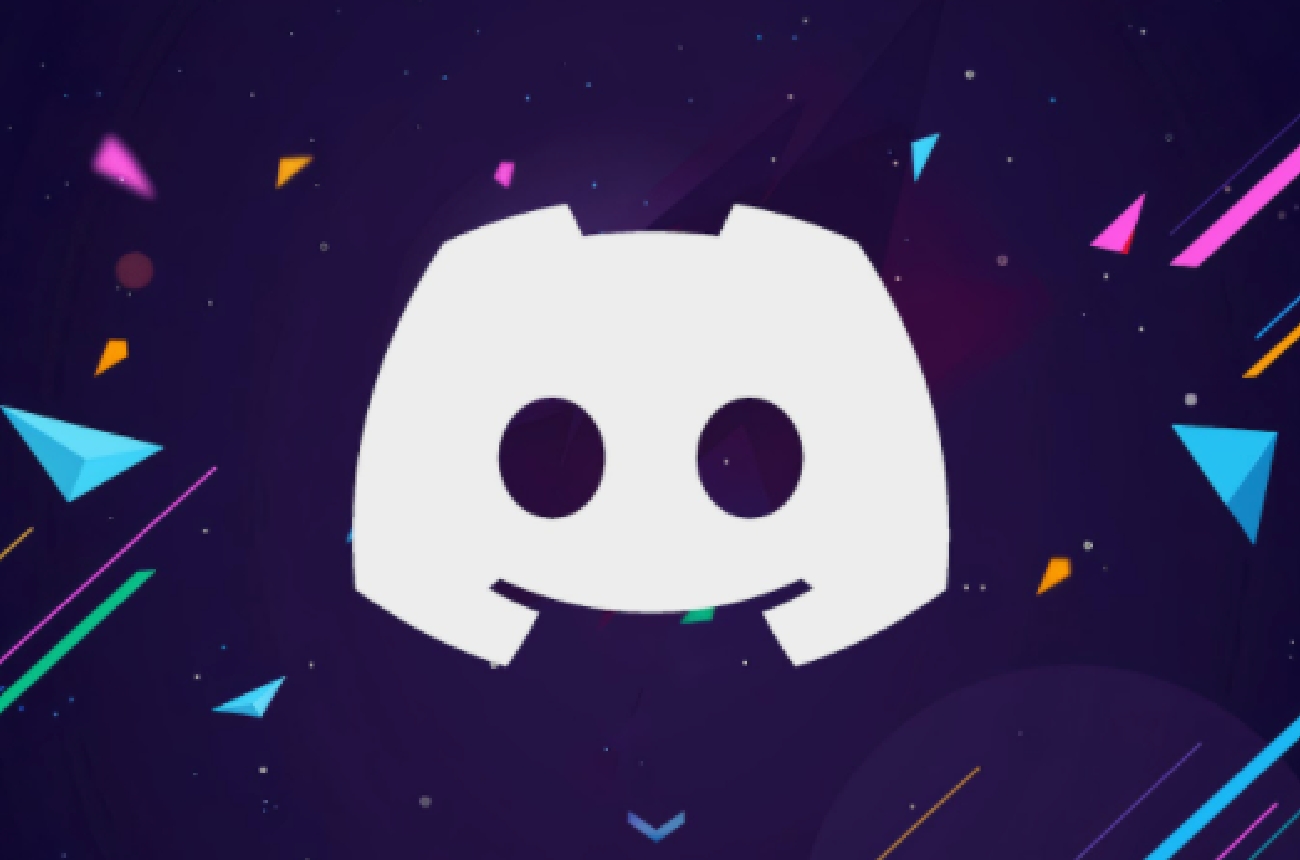 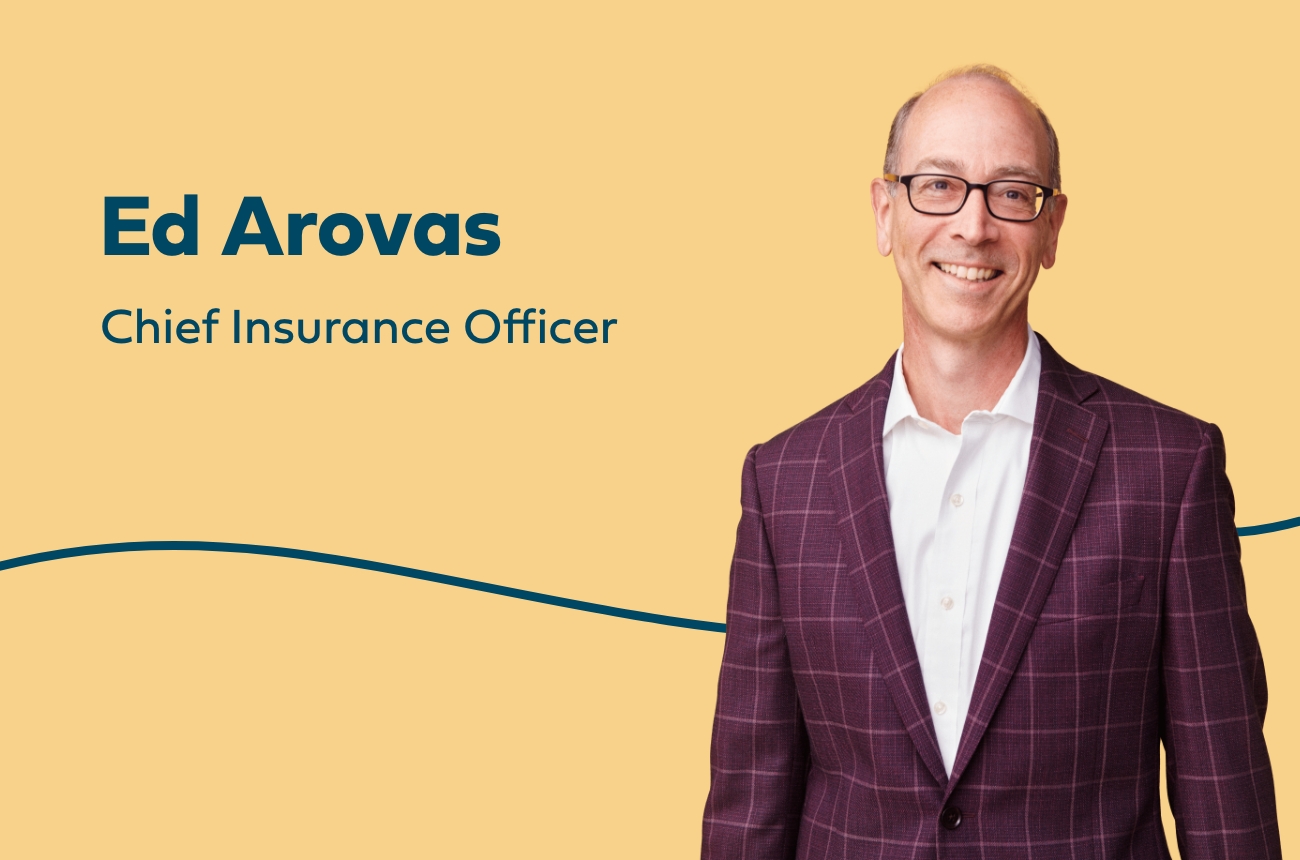 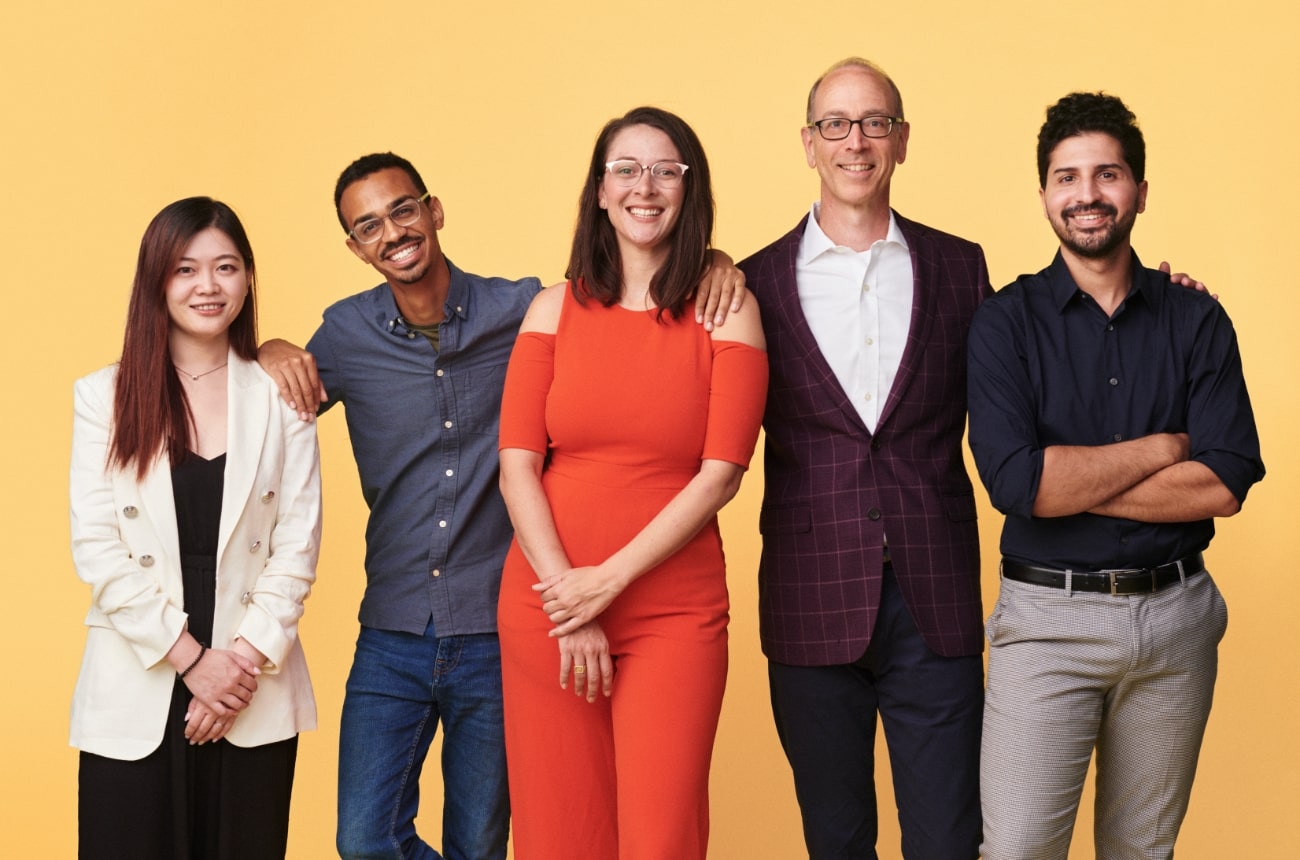