Growing Our Own Food and Building Healthier Communities: Chaz Daughtry 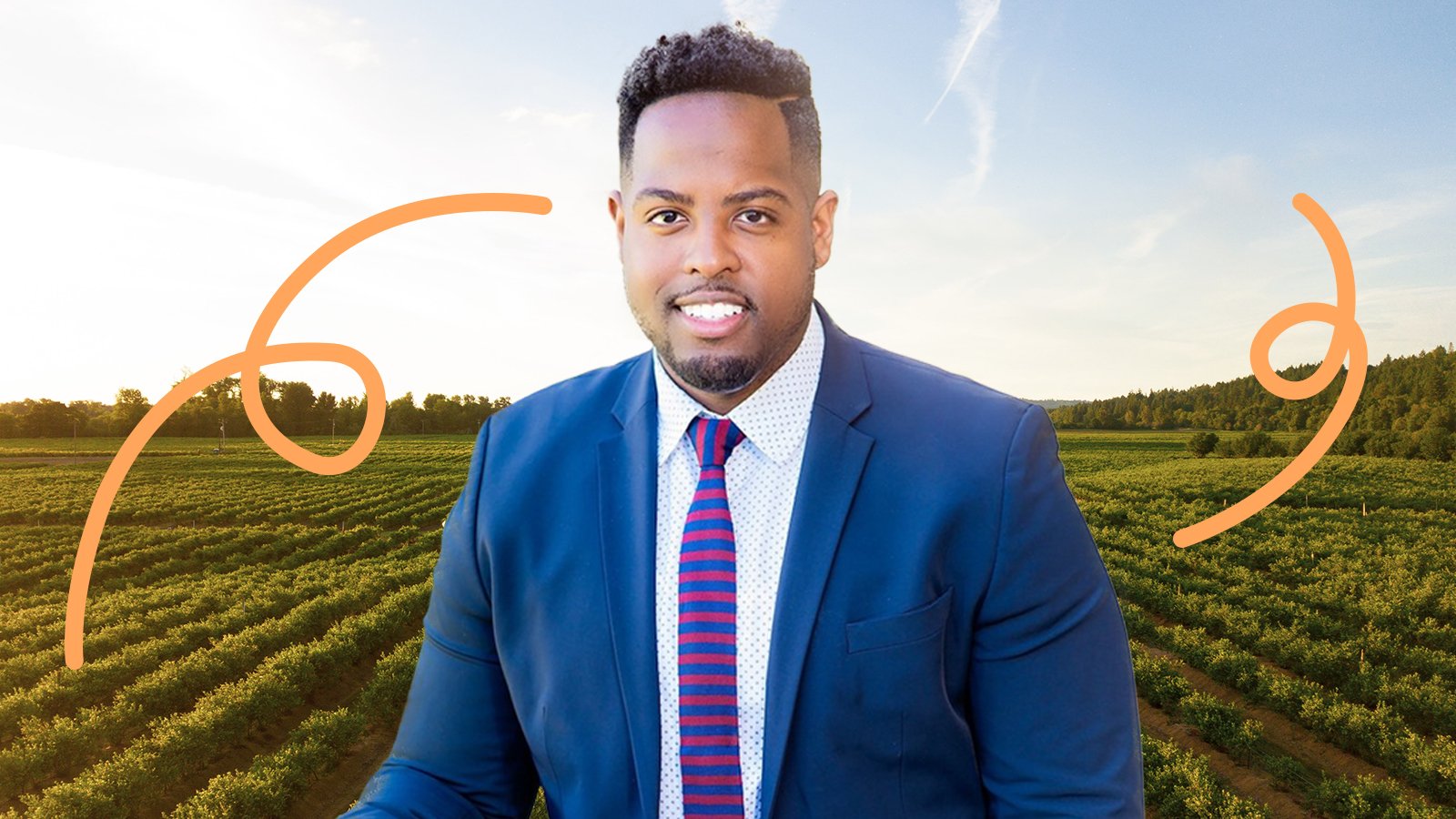 Chaz Daughtry, a Texas A&M University graduate, is the founder and CEO of SoulFitGrill, a low sodium food product company, and founder of Sweetwater Farms, a community farm based in Houston. He founded the SoulFitGrill in 2014 so that his grandmother, and others who have diabetes, would have a healthy alternative to traditional seasonings. After watching his grandmother suffer for years, and looking to ease her inability to find healthy spice blends, he created Soulfit Seasoning, which is a line of premium seasoning that are low-sodium, low in sugar, and free of preservatives and MSG.

My passion is growing things and seeing people happy, being able to eat fresh.

The Texas-based innovator has made it his mission to combat some of the deadliest diseases affecting our community, such as Diabetes, Hypertension and Heart Disease. Shortly after earning his degree in Economics, Chaz chose to tackle the health problem at its root, and found a way to deliver an alternative to the silent killers that occupy our kitchen pantries. Honing his skills in agriculture, specifically the cultivation of herbs and spices, Chaz was able to develop a proprietary formula that lead to more than 8 different low-sodium spices. "My passion is growing things and seeing people happy, being able to eat fresh", he says when explaining why he chose to become a farmer, which he admits takes time to learn.

After realizing the importance of controlling the supply chain and the benefits of locally sourced crops, he founded Sweetwater Farms HTX, a 6-acre, organic, urban farm located in Houston, Texas. Chaz operates Sweetwater Farms and serves local restaurants, as well as the overall community in Houston. He grows anything from collard greens to kale, tomatoes, jalapeños, and uses these same veggies and herbs to produce his SoulFitGrill seasoning. Chaz has vertically integrated his business and also volunteers his time and farm to teach inner-city youth about agriculture. When he is not making healthy food blends and urban farming, he serves as the co-founder of TWEF, a non-profit that has impacted over 100,000 lives.

Watch or listen to Chaz speak more about his story on the third episode of Going Places, an original series by Loop. 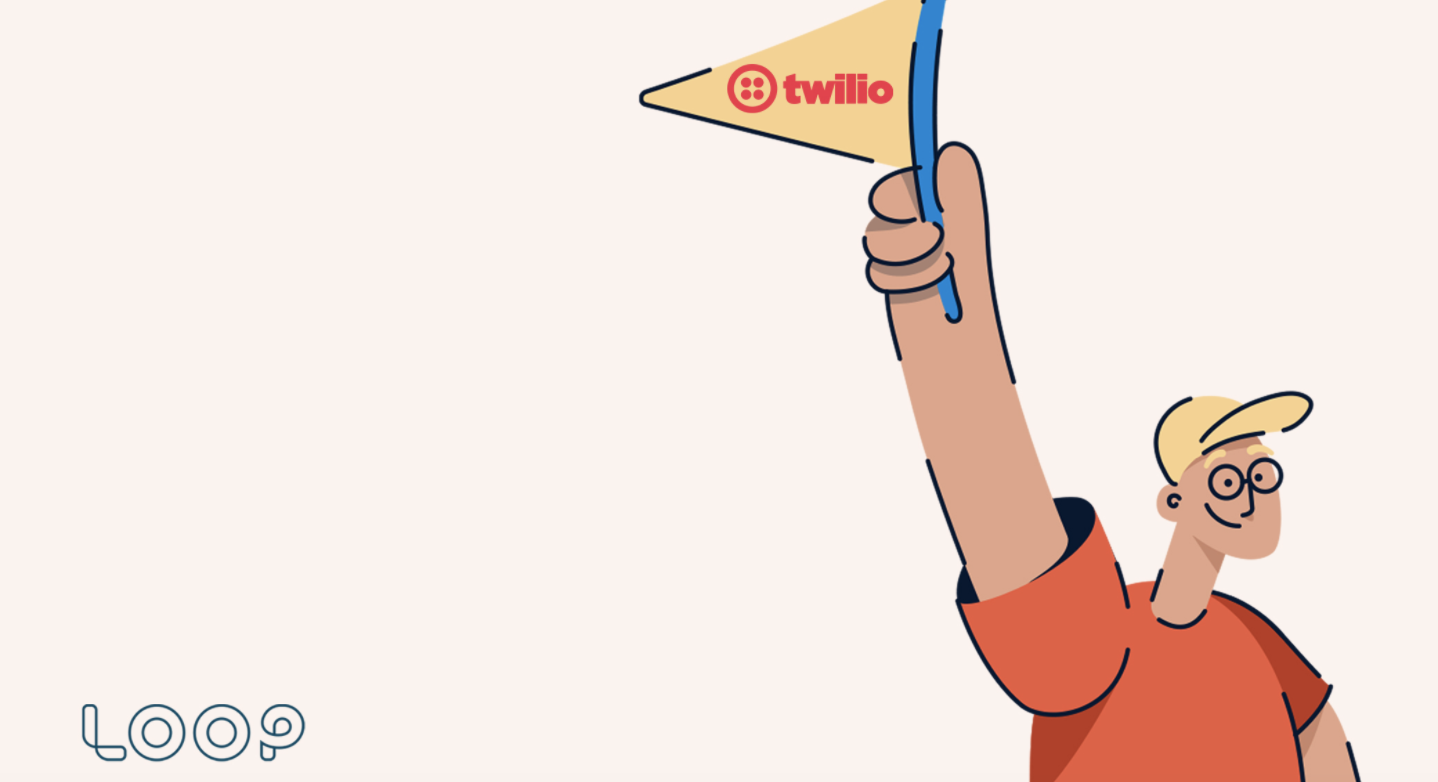 How Did Loop End Up In A Hackathon One Month Before the Go-Live Date? 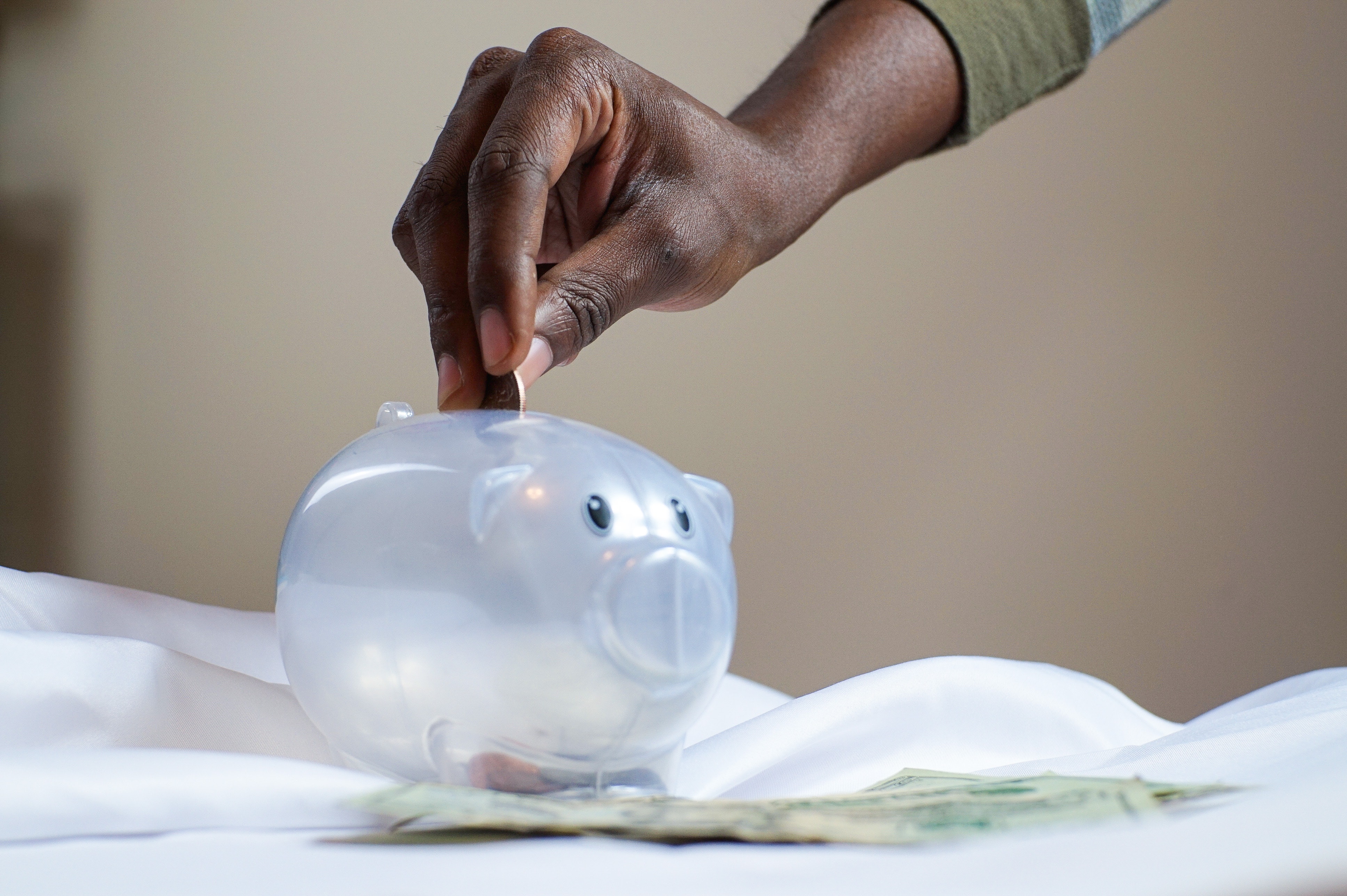 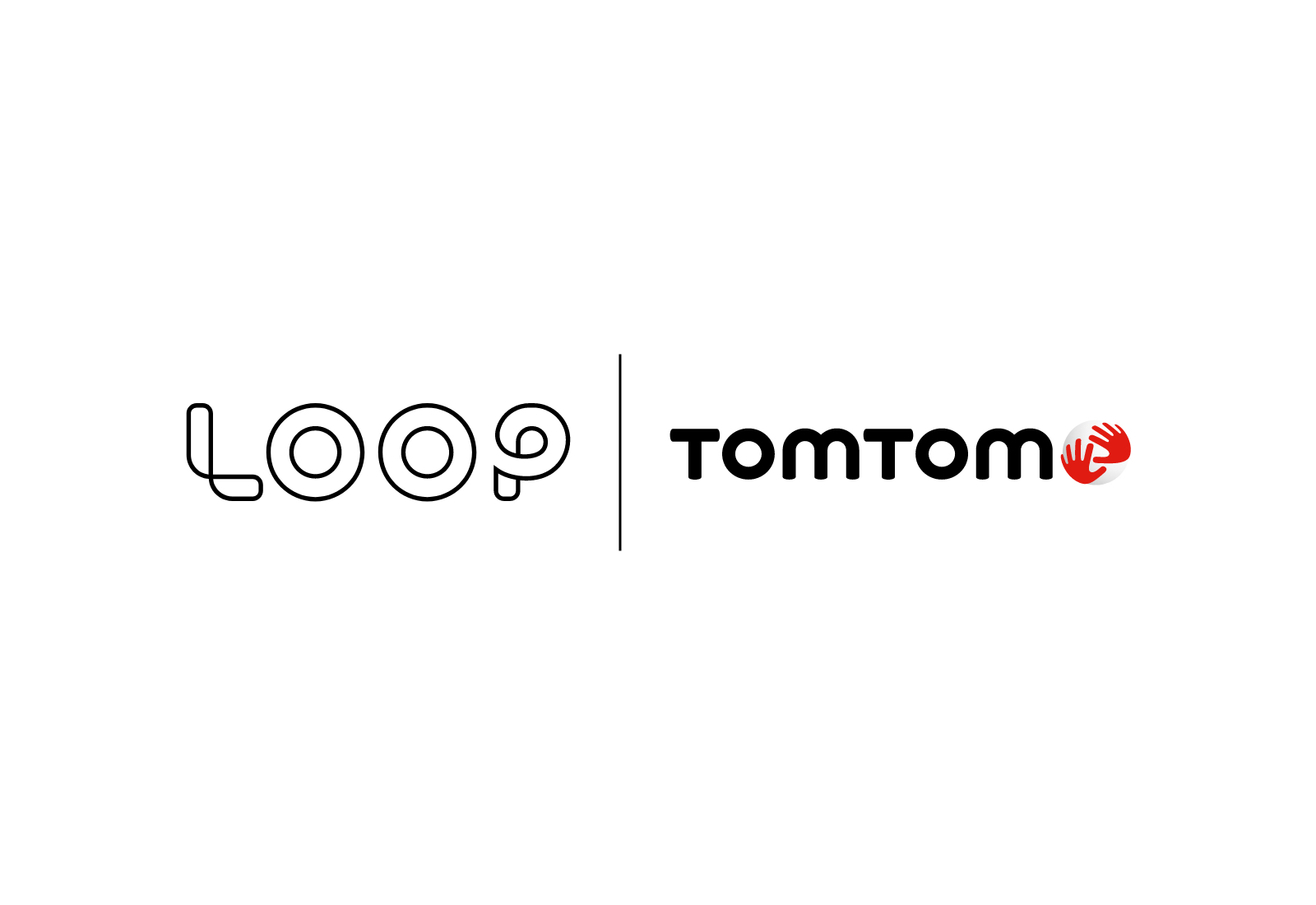